Into the Mind of J.Cole 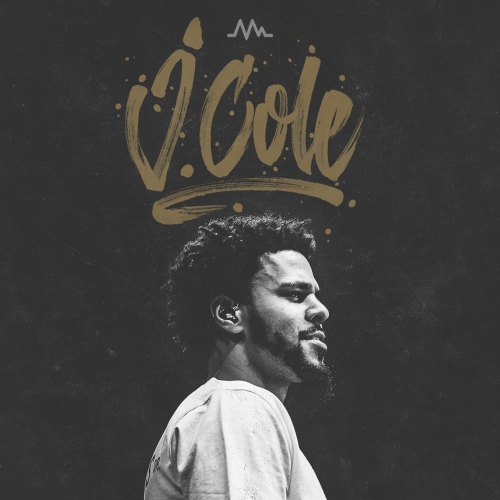 This is the famous rapper J. Cole, his lyrics in his music present that he is an extraodinary poet. As most people know a rapper is the modern version of poetry in this generation ( although rap ain't as good as it was). I believe that J. Cole represents true hip-hop because he doesn't just talk about moeny or women, he talks about his view on the world. For example the government, death and lfe, the sickness of the world, he speaks on most of today's society. Some lyrics from a song that stuck to me were,

"It's beauty in the struggle ugliness in the success, hear my words or listen to my signal of distress I grew up in the city and though sometimes we had less, compared to some of my friends down the block man we were blessed" These lyrics struck me because most of what he is saying has happened to me and it is the most relateable for mainly anyone who has grown up in the ghetto or a bad neighborhood, it also makes you feel grateful for what you have.

<!-- This is my message to computer class people, this is how you send comments </html>